What to see: Tui - Santiago

El Camino de Santiago from Tui to Santiago It has precisely this town as the gateway to Spain from Portugal. In Galicia, this layout of the Portuguese Way runs parallel to the Rías Bajas de Vigo and Pontevedra. It is a journey that we will make in seven days through exuberant landscapes, with numerous rivers and wooded areas. Population centers with so much meaning and architectural beauty such as Redondela, Pontesampaio, Pontevedra, Caldas de Rei and Padrón, where according to legend the boat that brought the remains of the Apostle from Palestine landed.
Tui Stage - Porriño - Redondela

We start with the town of Tui where the International Bridge over the Miño river stands out, a must for pilgrims. The walled enclosure of the XNUMXth and XNUMXth centuries, the Cathedral of Santa María (a mixture of Romanesque and Gothic) as well as the Porta da Pía or Pescadería in the town center. Between the Bridge and the old town we cannot miss the river walk next to the Miño.

Redondela, located at one end of the Vigo estuary, in which the island of San Simón emerges. We can contemplate a Roman miliary who welcomes the pilgrim as he passes through the town, as well as his two viaducts from the second half of the XNUMXth century. The pilgrims' lodge, the Petán House or Santa Teresa of the XNUMXth century, the Church of Santiago and the Convent of Vilavella stand out.

In Ponte Sampaio its ten semicircular arches bridge stands out, as well as the Church of Santa María, of Romanesque origin from the XNUMXth century.

In Pontevedra stands out the Ponte do Burgo, which pilgrims cross as they leave the historic center. In the old town stands out the Sanctuary of the Virgin Pilgrim, patron saint of the city, with a scallop plan; inside, the carvings of Santiago, San Roque and the Virgin with pilgrims' habit stand out.

In the Plaza de la Ferreria, which is entered through the Porta do Camiño, is the Convent of San Francisco next to the Plaza de la Estrella, with its Casa de Caras and the Gardens of Castro Sampedro.

One of the great attractions of the town is that it is bathed by the Umia and Bermaña rivers, which can be crossed by pilgrims thanks to their Roman bridges. Its waters have therapeutic properties, that is why there are numerous spas in the town. In the Plaza, the public fountain known as Las Burgas stands out, which is a good place to stop to cool off in its medicinal waters.

We enter the eminently pilgrim city of Padrón, which some mark as the true kilometer 0 of all Camino de Santiago itineraries, where we highlight the XNUMXth-century Neoclassical Church of Santiago, the seal of the church shows the scene of the arrival of the body of Santiago at the port of Padrón. Under the main altar is "the Pedrón”, A stone that is said to have been used to tie the boat in which the apostle Santiago, already dead, was transferred from Palestine to the Galician coast. It is, therefore, a symbol for many pilgrims.

The source of Carmen del S.XVI, next to the convent of Carmen.

The Collegiate Church of Iria Flavia.

The Hermitage of Santiaguiño. Its great attraction is to travel the Via Crucis of 136 steps to reach it. Inside there is a stone image of the Saint, as well as a group of rocks where the Apostle preached. Under the Hermitage is the fountain that, according to tradition, sprouted after hitting the apostle with his staff.

Highlight the Santiago bridge and the Roman bridge.

The Espolón promenade is a good place for a relaxing stroll.

If you don't want to do this stage on foot Portuguese Way there is the possibility of doing it by boat "The translatio“, With other places totally to visit.

In the post of The arrival in Santiago de Compostela You can see the most relevant that can be visited in the city of Santiago and the recommended route of the Cathedral.

The entire old town is spectacular, it moves us without realizing medieval times. In  he is the market of supplies of Santiago. On the other hand you can also know the surroundings of Santiago and perform excursions organized by the Costa da Morte and Rias Baixas.

Once you have seen this final section of what to see on the Portuguese Camino de Santiago from Tui to Santiago, we invite you to know what to visit in the French Camino de Santiago from Sarria to Santiago, which is its homologous Camino in "The last 100 Kms of the Camino" but in another aspect of the Camino distance, representing the minimum distance to obtain the certificate "La Compostela ” 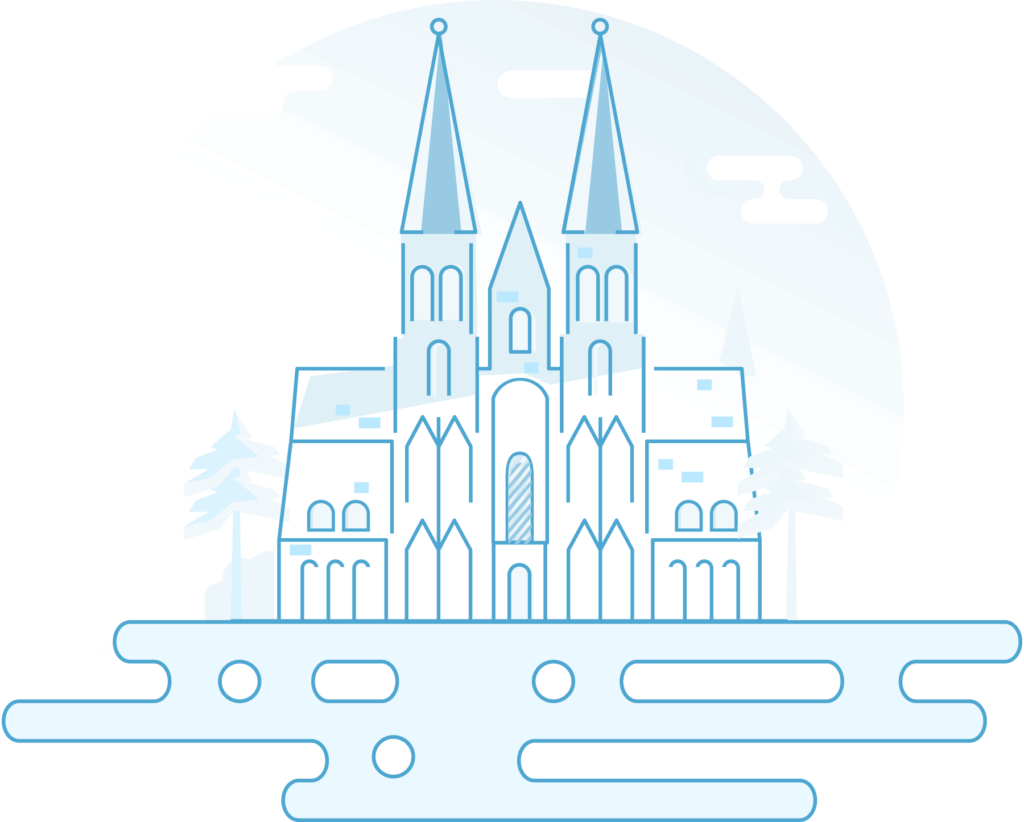